In this day will put special emphasis in novelties and innovations that there is in the market and that can be an opportunity for the sector. Some of the information presented has been obtained in the framework of the following actions or projects: 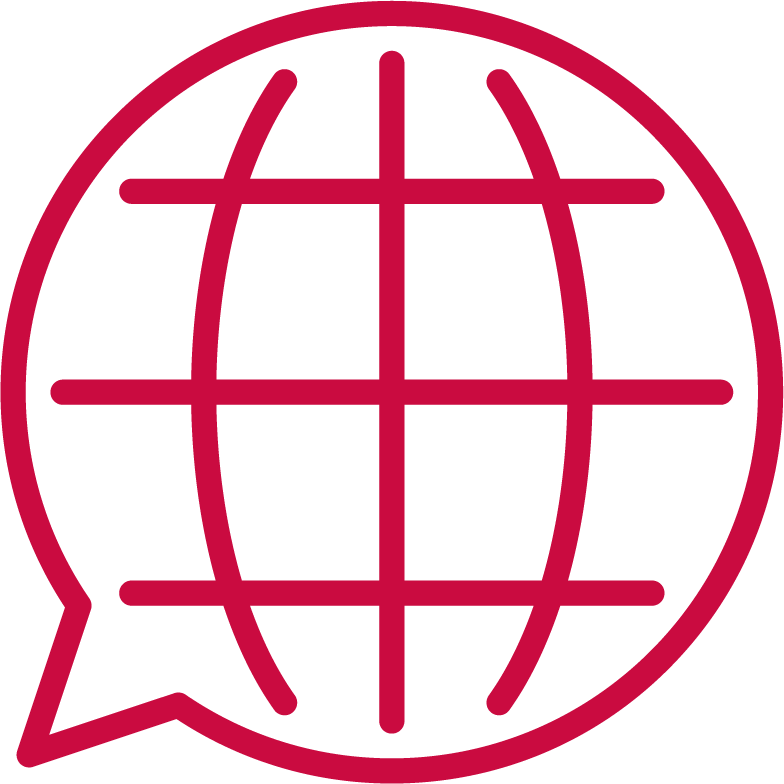 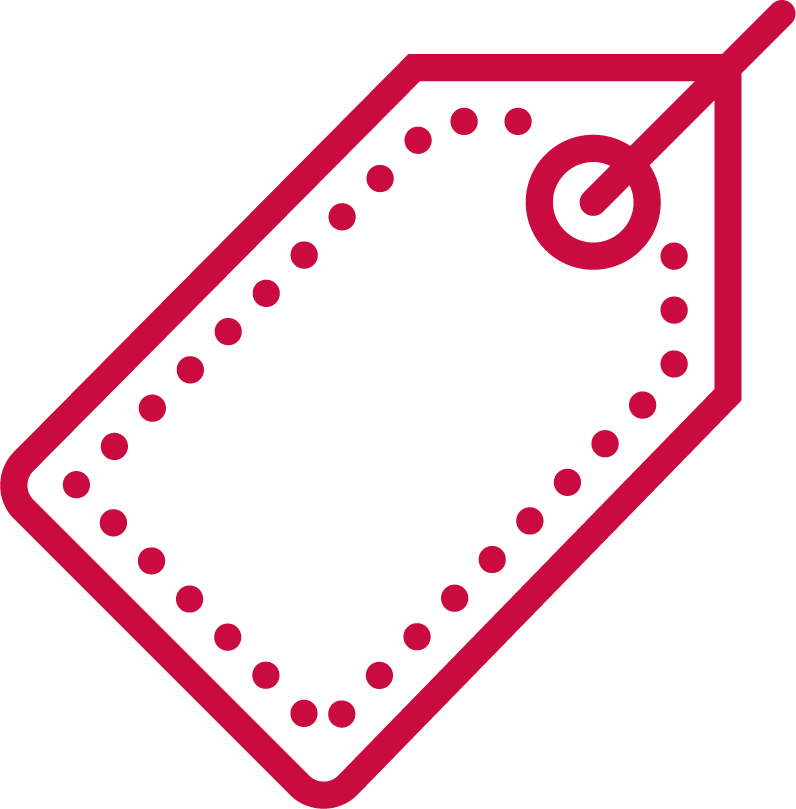 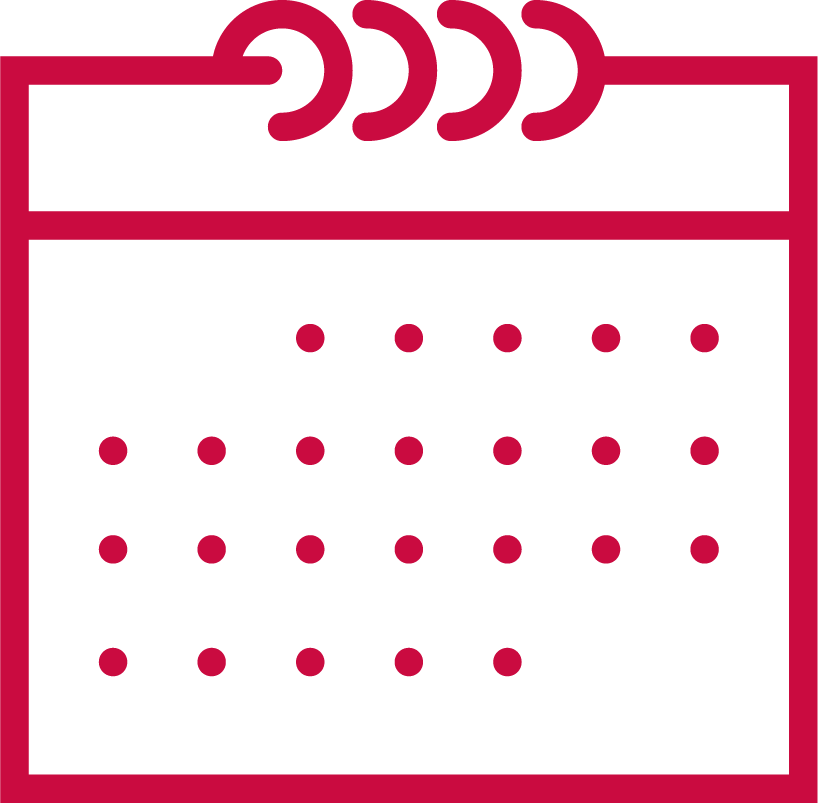 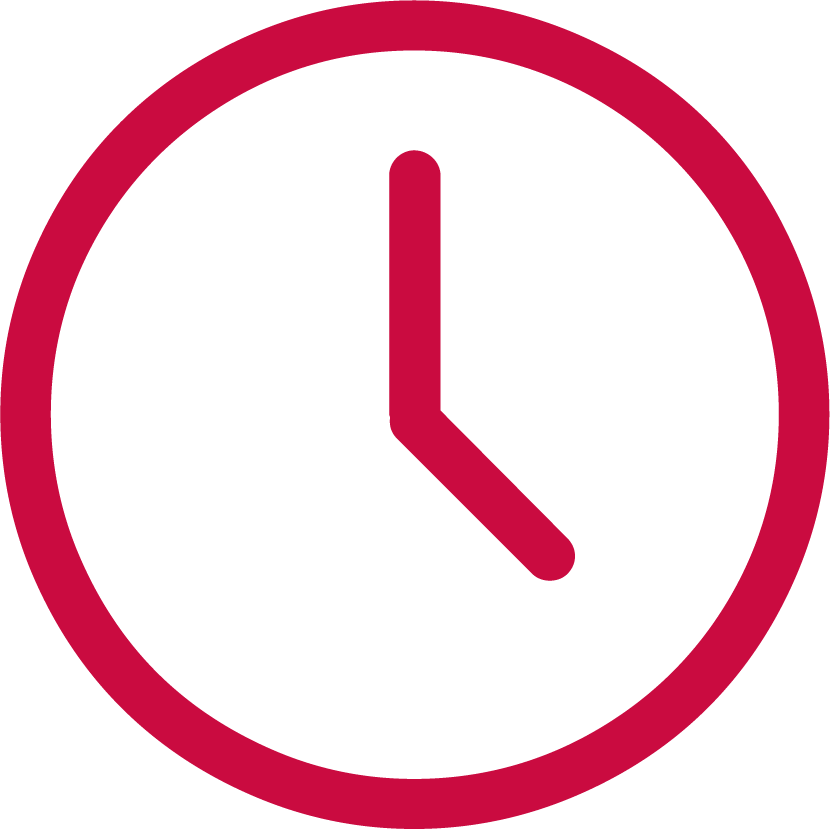 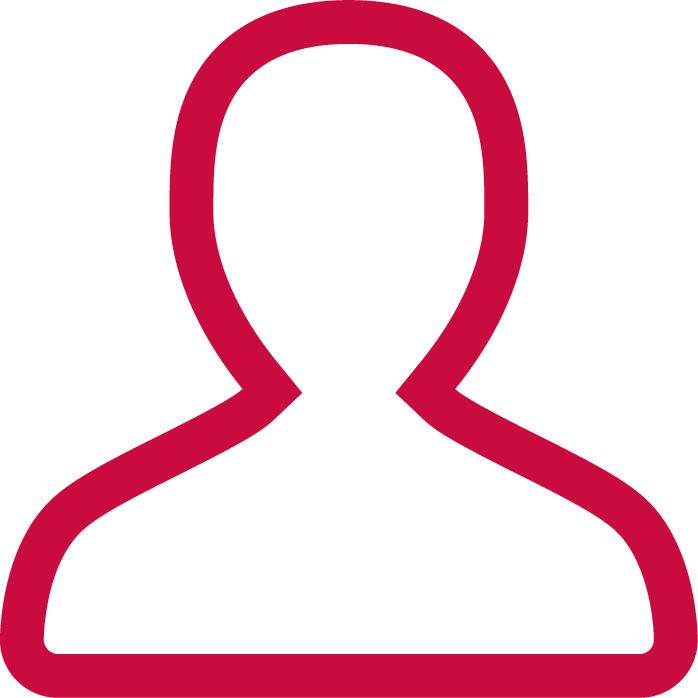 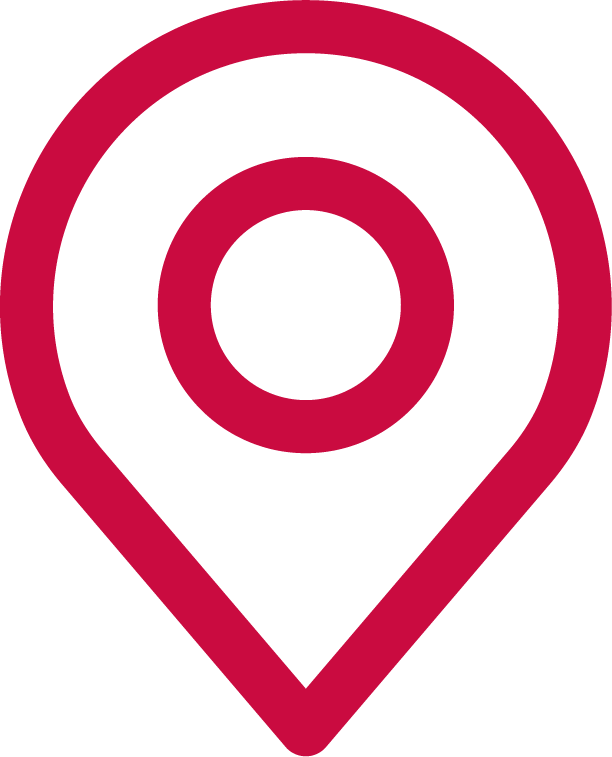 Leave us your Email address so we can let you know when the registration process starts. 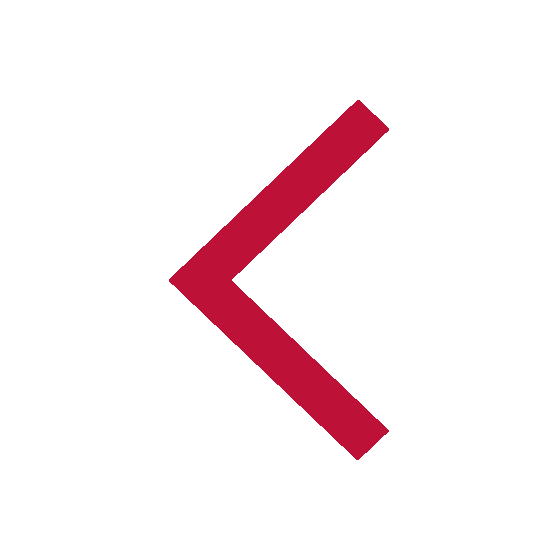 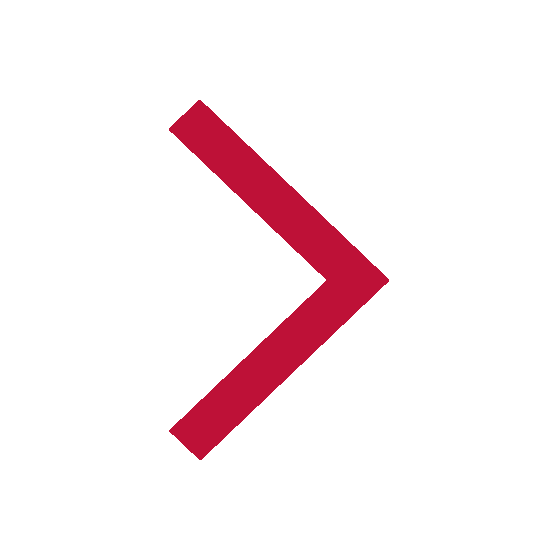 Researcher-Specialist in organic and mineral fertilization and soil management in extensive crops, within the Sustainable Extensive Crops Program of the IRTA (Institute of Agri-Food Research and Technology). For 20 years he has been working in research, transfer and advice, from the center of Mas Badia, for the improvement in the management of livestock manure, mineral fertilization and soil management to increase fertility (physical, chemical and biological ) of the soil and its protection.

Joan Fañé is an Agricultural Technical Engineer, specializing in horticulture and gardening from the Universitat Politècnica de Catalunya (2006-2010) and a postgraduate in landscaping from the U Universitat Politècnica de Catalunya (2010-2012). From 2007 to 2012, he joined the IRTA - Mas Badia experimental station as a laboratory and field assistant for a few months a year, combining work with studies. It was in 2012, when he joined IRTA’s Extensive Crops program at Mas Badia, where he participated in contracts with companies in the sector and in transfer activities. The main draft contracts with companies in the sector are for advising the farmer for the production of extensive crops. Projects like. "It's Farina de Girona" which advises farmers for the production of quality soft wheat in integrated production, among others. He has participated and organized transfer conferences and participated in various publications of technical articles in industry magazines.

Agricultural Engineer specializing in environment and soil sciences (University of Lleida, 2011). In 2006 he joined IRTA (Institute for Agri-Food Research and Technology) as a support technique for the Sustainable Extensive Crops program. He has been responsible for more than thirteen years for conducting field trials, mainly in the fertilization of extensive crops, the management of livestock manure and mineral fertilization in both conventional and organic production. And with a wide background as a responsible technician in integrated crop production.

Judit Vallverdú Masdeu. Support technique - at the Institute of Agri-Food Research and Technology (IRTA) of the Sustainable Extensive Crops Program, based at the Mas Badia Agricultural Experimental Station. It was incorporated in June 2020. Its activity focuses on the evaluation of organic and mineral fertilization, in winter cereals, corn, protein crops, rapeseed and fodder.

Eduard Gonzalo Gilibert holds a degree in Agricultural Engineering from the Universitat Politècnica de Catalunya (2014-2018). Upon completion of his studies, he joined IRTA Mas Badia as a support technician in sustainable extensive crops. Since then, he has dedicated himself to the realization, monitoring and interpretation of various extensive crops in conventional and organic production: winter cereals (wheat, barley, triticale, rye and oats), legumes (peas, beans, lentils, chickpeas and soybeans), oilseeds (rapeseed) and summer crops (corn and sorghum). His experience in mechanical weeding in various crops such as winter cereals, legumes and corn is noteworthy. 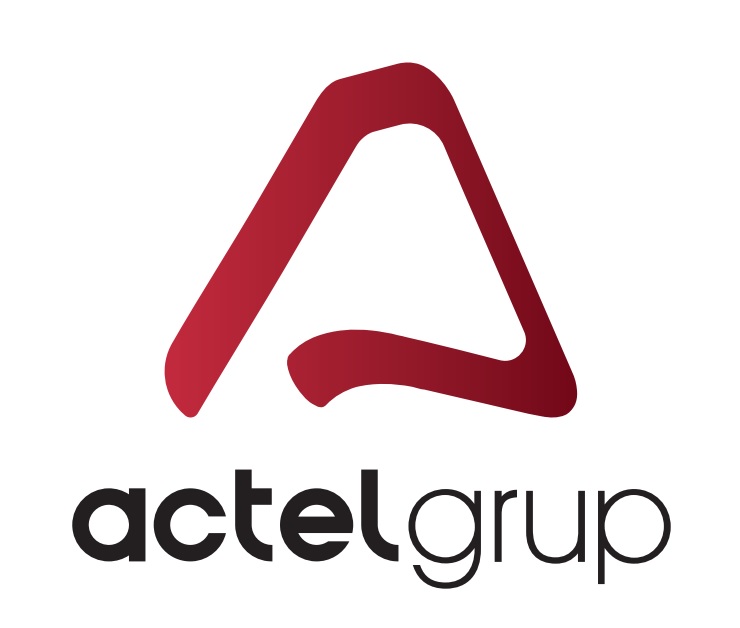 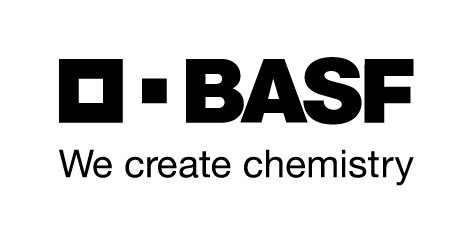 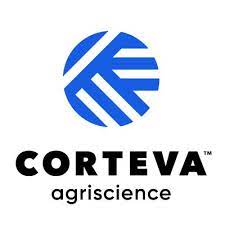 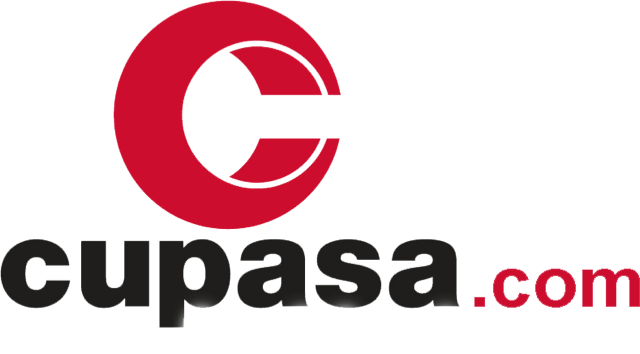 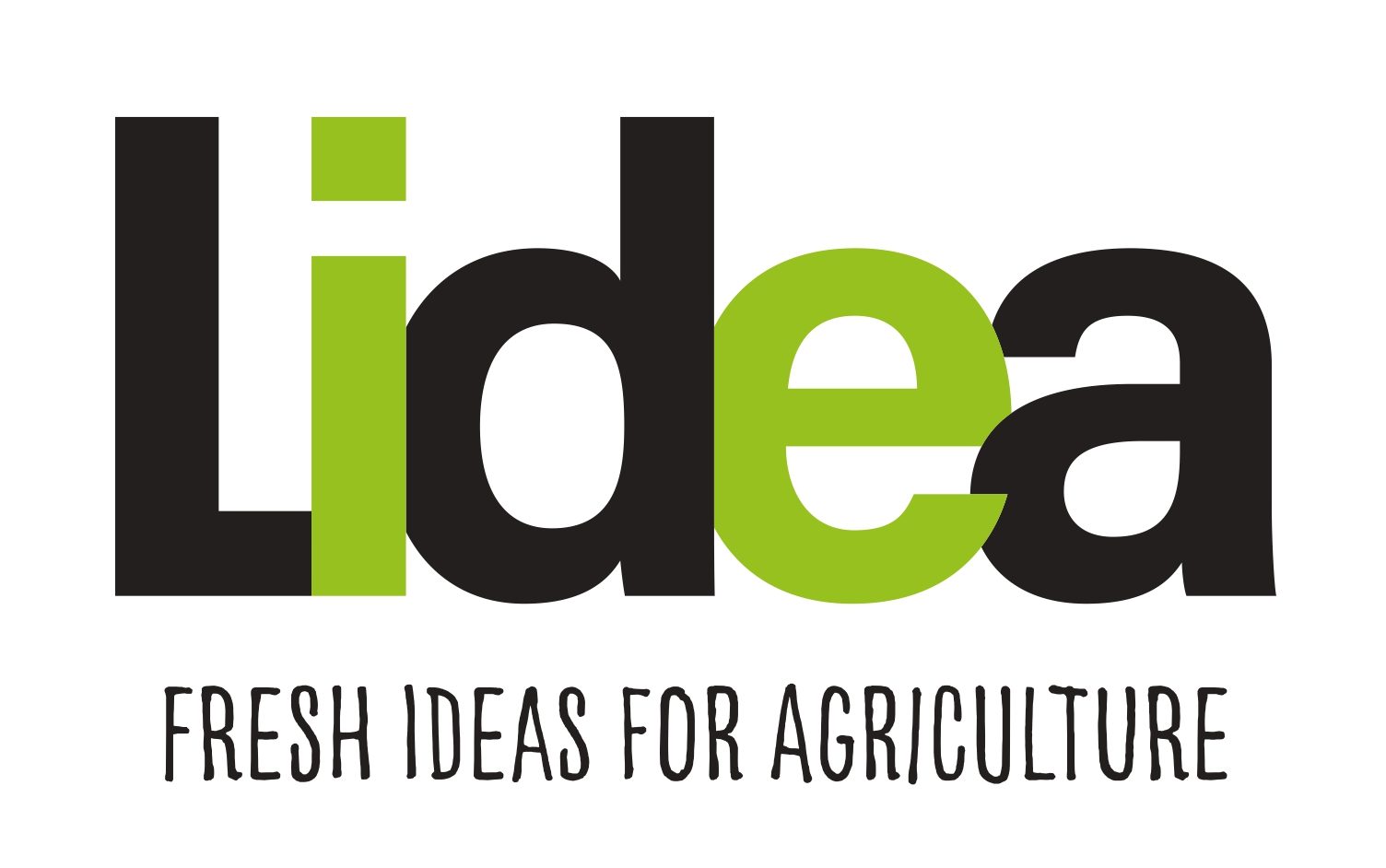 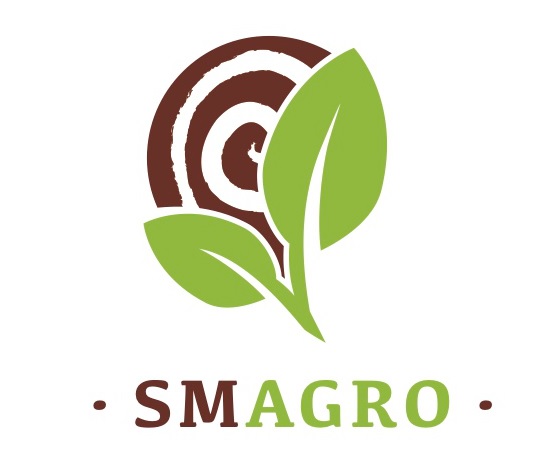 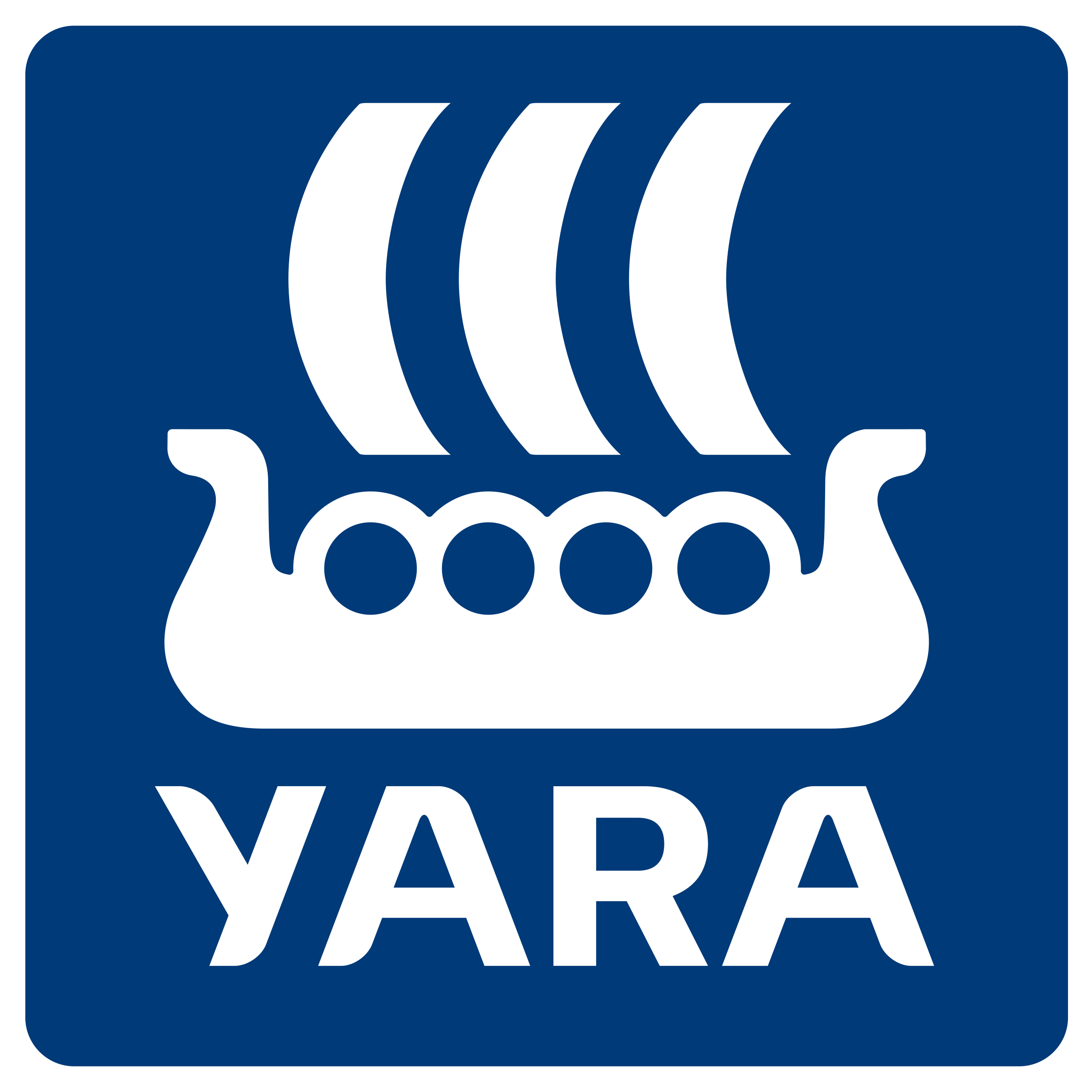 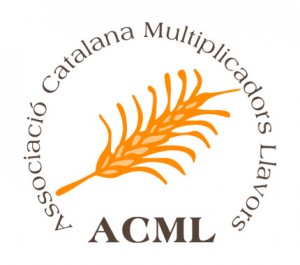 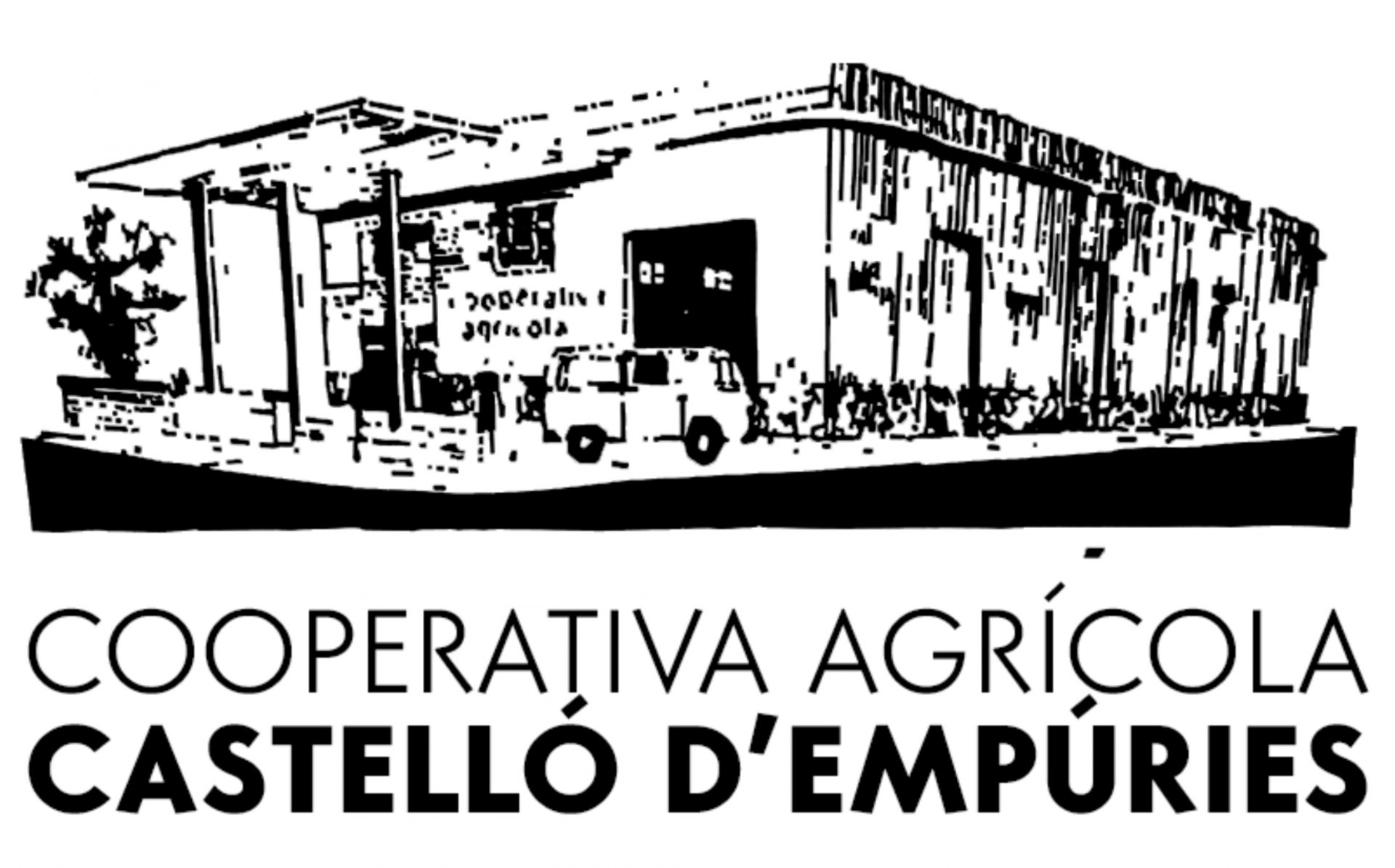 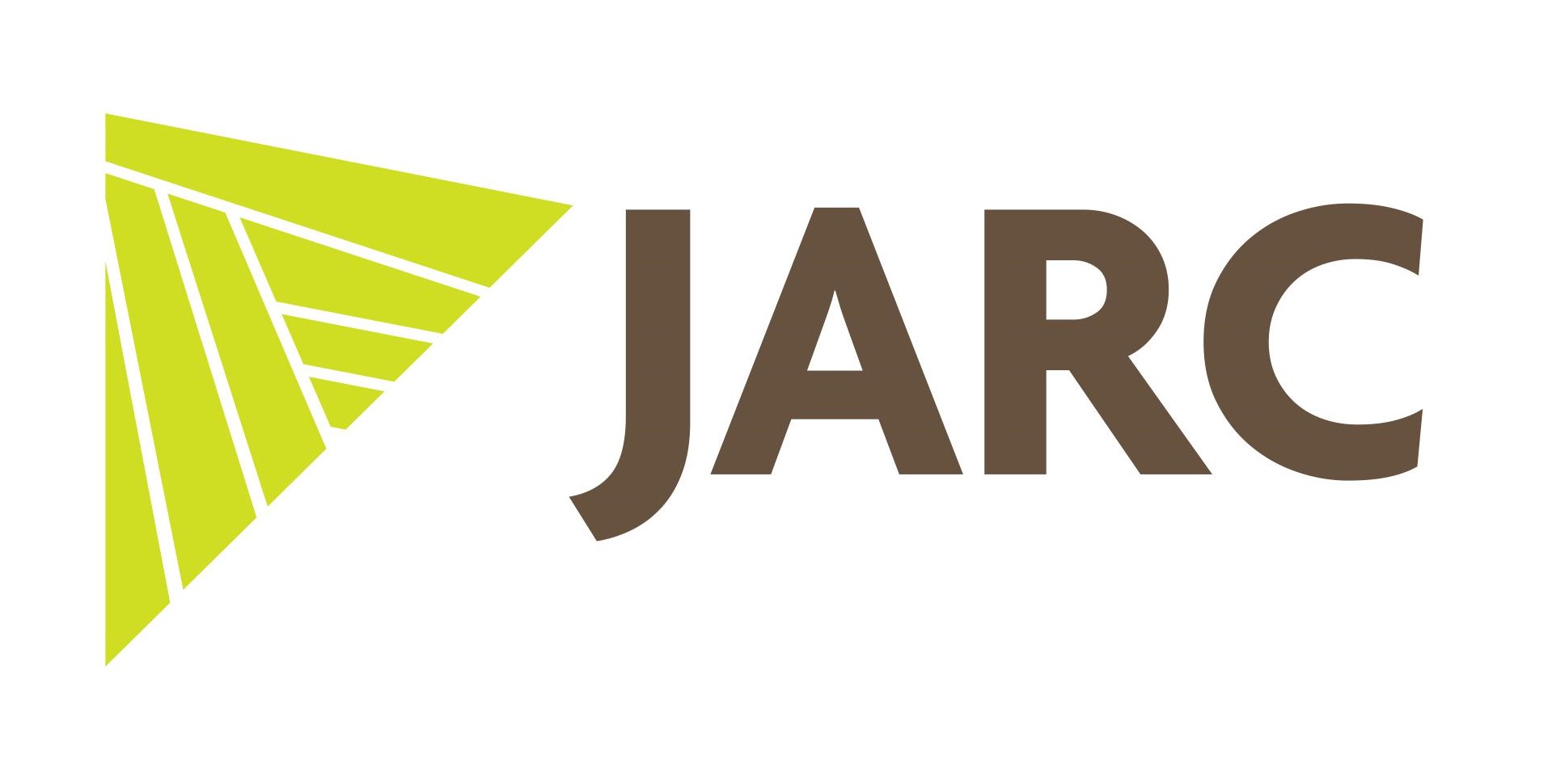 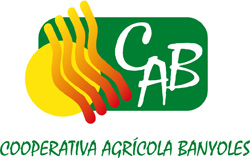 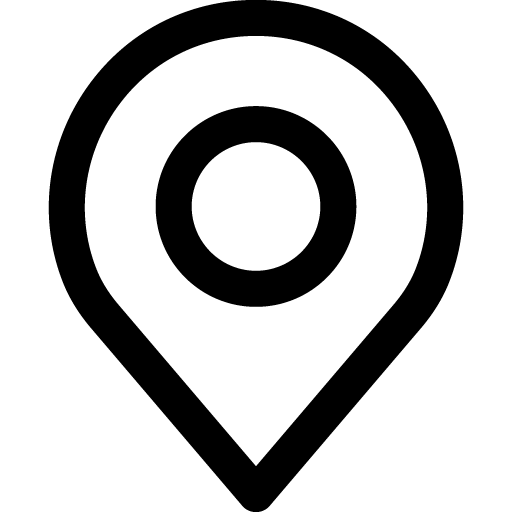 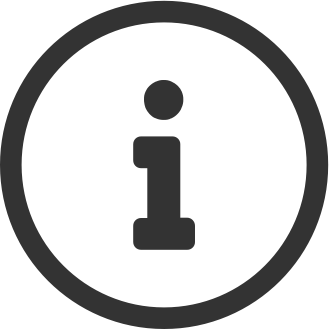 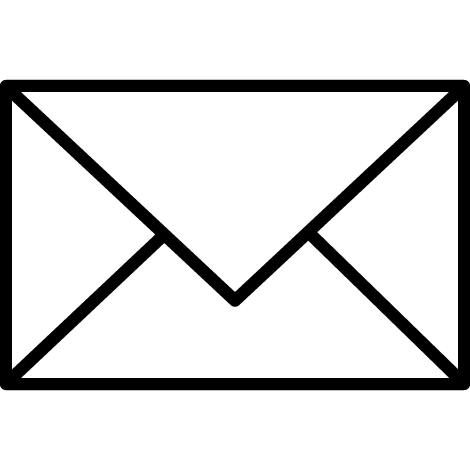 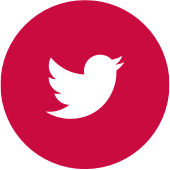 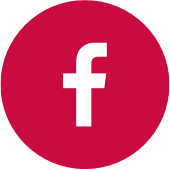 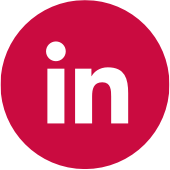 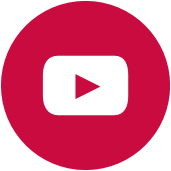 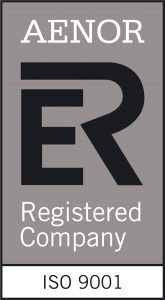